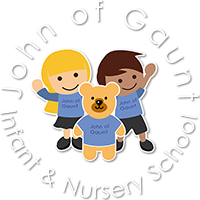 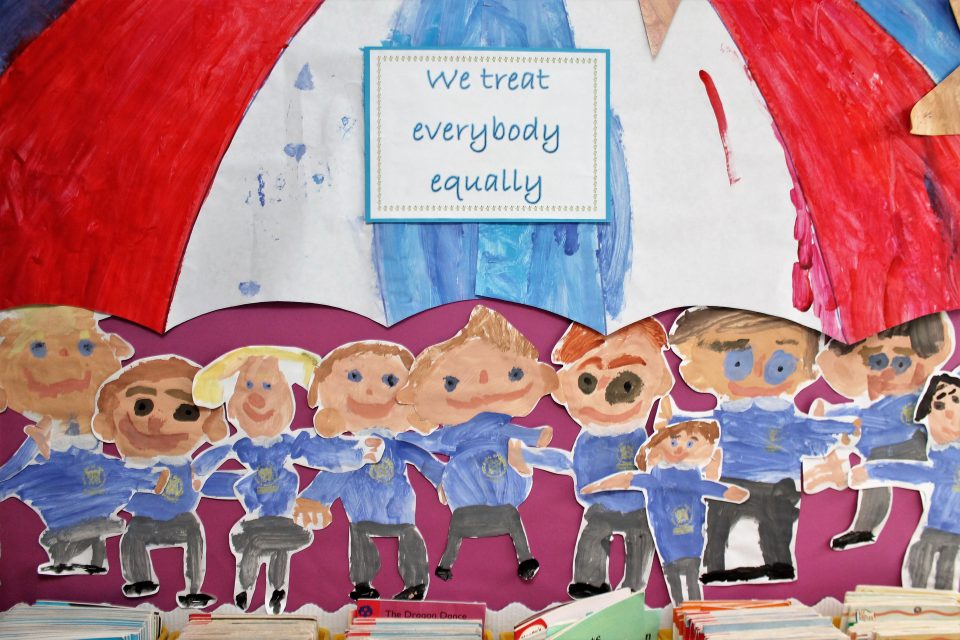 British Values & the Prevention of Terrorism

The Department of Education have recently reinforced the need “to create and enforce a clear and rigorous expectation on all schools to promote the fundamental British values of democracy, the rule of law, individual liberty and mutual respect and tolerance of those with different faiths and beliefs.”

The Government set out its definition of British values in the 2011 Prevent Strategy, and these values have been reiterated by the Prime Minister.  At John of Gaunt Infant and Nursery School, these values are reinforced regularly and in the following ways:

Children are actively encouraged to have a voice and share their views and opinions regularly, through the following methods:

Mutual respect is at the heart of our values. Children learn that their behaviours have an effect on their own rights and those of others in the following ways.

Tolerance of those of different faiths and beliefs

John of Gaunt Infant and Nursery School is situated in an area which is not culturally diverse, therefore we place significant emphasis on promoting diversity with the children in the following ways:

The Rule of Law

The importance of laws (whether those that govern the class, the school, or the country), is consistently reinforced throughout the school day through:

‘Radicalisation’ is defined as the act or process of making a person more radical or favouring of extreme or fundamental changes in political, economic or social conditions, institutions or habits of the mind.

‘Extremism’ is defined as the holding of extreme political or religious views.

The Governing Board of the Aylsham Learning Federation has a zero tolerance approach to extremist behaviour for all school community members. We rely on our strong values to steer our work and ensure the pastoral care of our children protects them from exposure to negative influences.

John of Gaunt Infant and Nursery School is fully committed to safeguarding and promoting the welfare of all its children. As a school we recognise that safeguarding against radicalisation is no different from safeguarding against any other vulnerability.  Staff have received specific training in ‘PREVENT’, the Government’s response to help counter extreme ideologies. All staff are expected to uphold and promote the fundamental principles of British values, including democracy, the rule of law, individual liberty and mutual respect, and tolerance of those with different faiths and beliefs.

We are a school for all